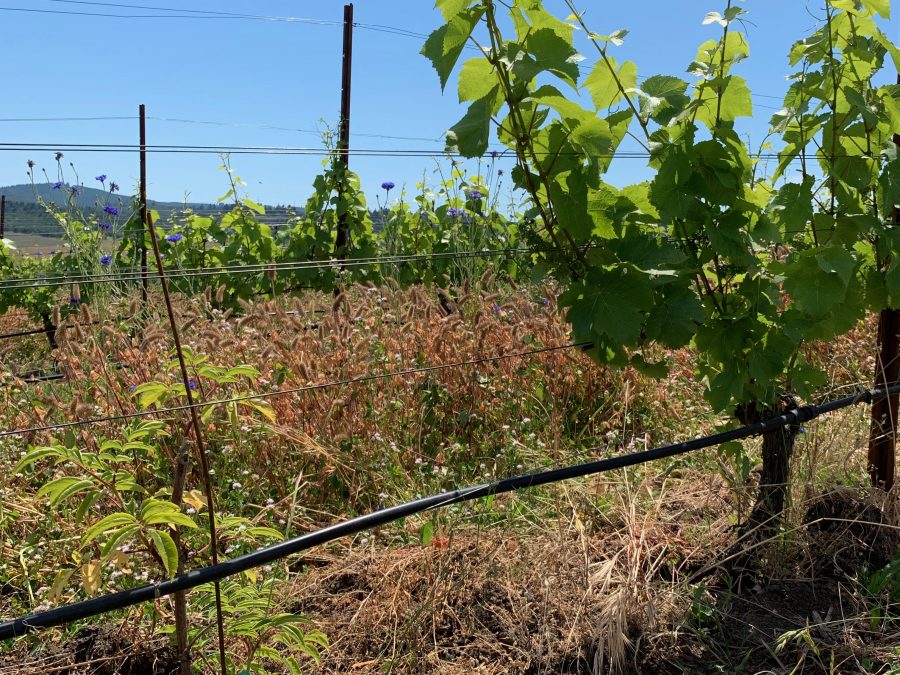 Why monitor % short shoots? Hear from regenerative viticulturist Dan Rinke about the newest addition to the Vine Health Report…

We first learned the power of monitoring pruning weights from growers like Will Davenport of Davenport Organic and Matt Strugnell of Ridgeview Estate, alongside some brilliant insights on how pruning weights might be linked to yield from Frances Trappey of Vinescapes (previously Rathfinny).  Building on those ideas, Dan Rinke of Art Science Cider Wine in Oregon has witnessed a similar phenomenon linking his pruning weights to the yield prediction for the following season:

“I also monitor pruning weights for when I’m allocating and selling contracts for the year ahead. I know if there is a lower pruning weight in a particular block, then I will lower the yield prediction for those grapes in the next year.”

We initially developed the Sectormentor Vine Health Indicator to allow growers to link their pruning weights to the productivity and health of their vines, and it is already used by Will, Matt, Frances and Dan to locate and observe these trends.

We’ve recently released an exciting new update to the report, in line with another indicator that Dan Rinke has found to be a great compliment to pruning weights – tracking the percentage of short shoots across the vines…

When looking at the numbers, knowing the % of short shoots completes the pruning weight data. It helps to explain the pruning weights better because it helps you understand: if you have a low pruning weight, is it because you have less viable shoots or is there just less vigour per shoot? If the weights are higher, did you have more viable shoots or did the individual shoots just weigh more because they were bigger? I’ve seen less shoots due to internode spacing decrease the % of short shoots and vice versa.”

“If we see an upward trend in % short shoots every year, we most likely have either nutritional or disease issues. There is clearly something wrong with the health of the vines and it is probably nutrition related. For big vineyards, measuring % short shoots as well as pruning weights can result in a huge cost saving, as it indicates specific blocks to include in a nutritional program.” 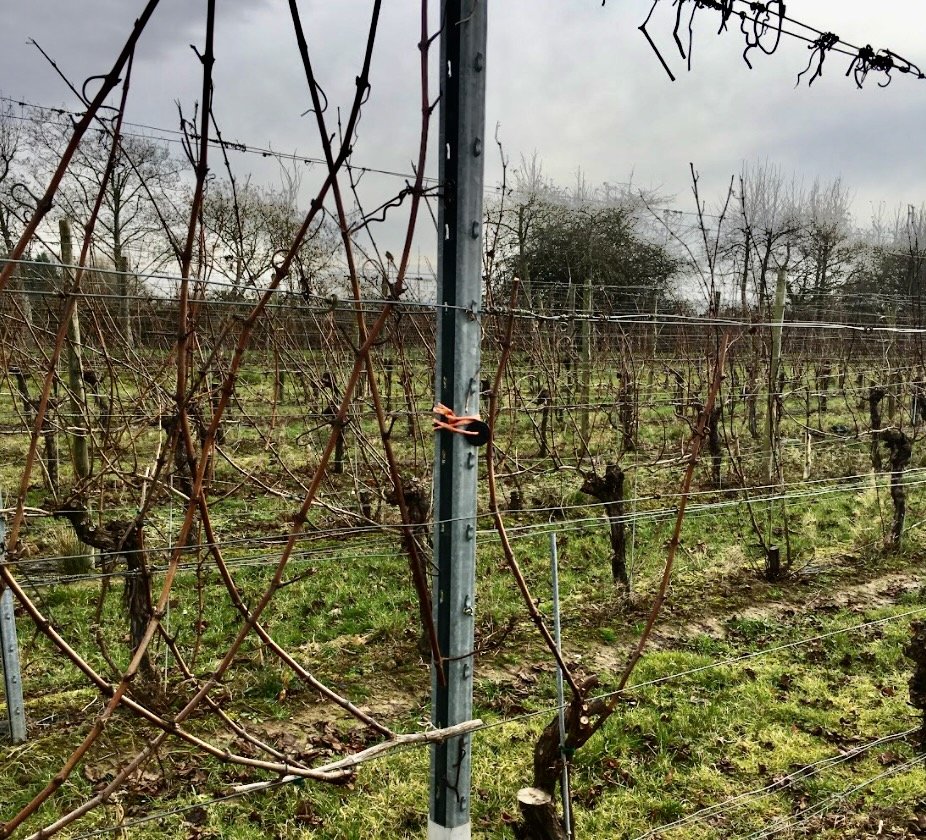 Dan counts the number of short shoots and the total number of shoots at the same time as pruning (and weighing his prunings). For his VSP trellis system a short shoot is defined as any shoot shorter than half the canopy (i.e less than 18 inches / 45 cm).

Dan, Matt, Frances and Will all use Sectormentor to support them in turning data collected in the field into immediate reports, so they can take actions with plenty of advance warning. Sectormentor facilitates improving the longevity of their vines, and improves the efficiency of the running of their vineyards. Whether your vineyard is sustainable certified, organic,  biodynamic, or early on in a regenerative journey, the Sectormentor Vine Health Report, now including % short shoots monitoring, is here to help!

Sectormentor pricing
Join our newsletter
Login to Sectormentor
Reset Password
Enter the username or e-mail you used in your profile. A password reset link will be sent to you by email.